Just some random guy. A dude. A later-ish Gen Xer. 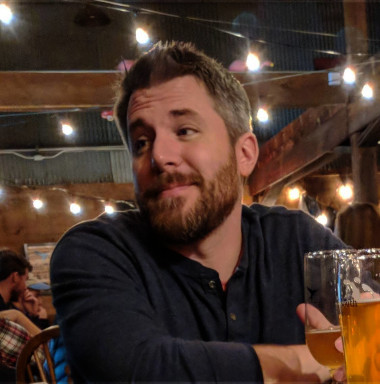 My current official title is Senior Automation Specialist. Which just means that I do consulting, programming, and configuration of manufacturing controls systems. Primarily Distributed Controls Systems (DCS). Also could be said as Process Control and Automation for manufacturing equipment. I also do a bit on the PLC (Programmable Logic Controllers) and machine control side. But DCS and process control are definitely more my area of expertise.

The vast majority of my experience has been in the tissue/towel paper manufacturing industry, which is currently about 25 years of total experience now. The first half of that time was working more as a technician/operator, running the equipment and processes. The latter half was when I got more into the electrician and controls programming and configuration side.

The DCS that I have the most expertise in by far is Honeywell Experion. I also have some experience with Metso DNA & Foxboro I/A. On the PLC side it's mainly Rockwell Contorllogix and a little experience with some of the older PLC3 and PLC5 systems. System migrations are big part of what I do on a regular basis. Migrating code from one system to another as old systems become obsolete and need to be upgraded to either newer versions of the same system, or in many cases, completely reprogramming them in an entirely new system. I've worked on migrations where we've taken the code operating an entire Papermachine and all of it's ancillary systems and reprogrammed that code from a Metso DNA to Honeywell Experion. Or from Foxboro I/A to Honeywell Experion. And older version of Honeywell or Controllogix PLCs to Honeywell Experion. I quite enjoy the process of reading and understanding the old code, and re-writing it in a better way in a new control system. Adding improvements. Making things cleaner and more organized.

I feel I am quite lucky and fortunate to be as happy and content as I am with my current career, the company I work for, the people I work with. But it certainly wasn't all luck. I worked hard, took advantage of opportunities presented to me, and strove to learn as much as I could. I always tried to be as helpful as possible and build relationships with all of the people I've worked with over the years. I think my approach has served me well. I've gone from driving fork lifts and loading pulpers at 18 years old to working for a consulting/engineering firm doing DCS programming 18 years later. While certainly not glamorous or world changing, it has been overall a satisfying and interesting career. There are a lot of things from over the years that I could certainly complain and bitch about, but ultimately, I'm pretty happy with where I've wound up and the reputation and success I've achieved.

At the time I'm writing this, I'm 45 years old. I am married to a beautiful, smart, and wonderful woman. I have a smart, handsome, and wonderful son that will be turning 18 soon and starting off into adulthood. Three dogs. And we recently had a neighbors (mainly outdoor) cat adopt us as her new family.

Born and raised in Northeast Pennsylvania. For the first 30 years or so, I moved around quite a lot, but it was all within a couple hours drive of where I was born. Then we (my now wife, then girlfriend) relocated out to the Oxnard/Ventura area of California for several years before relocating again back towards the East Coast to the Greenville South Carolina area. Where we've now been for 8+ years. 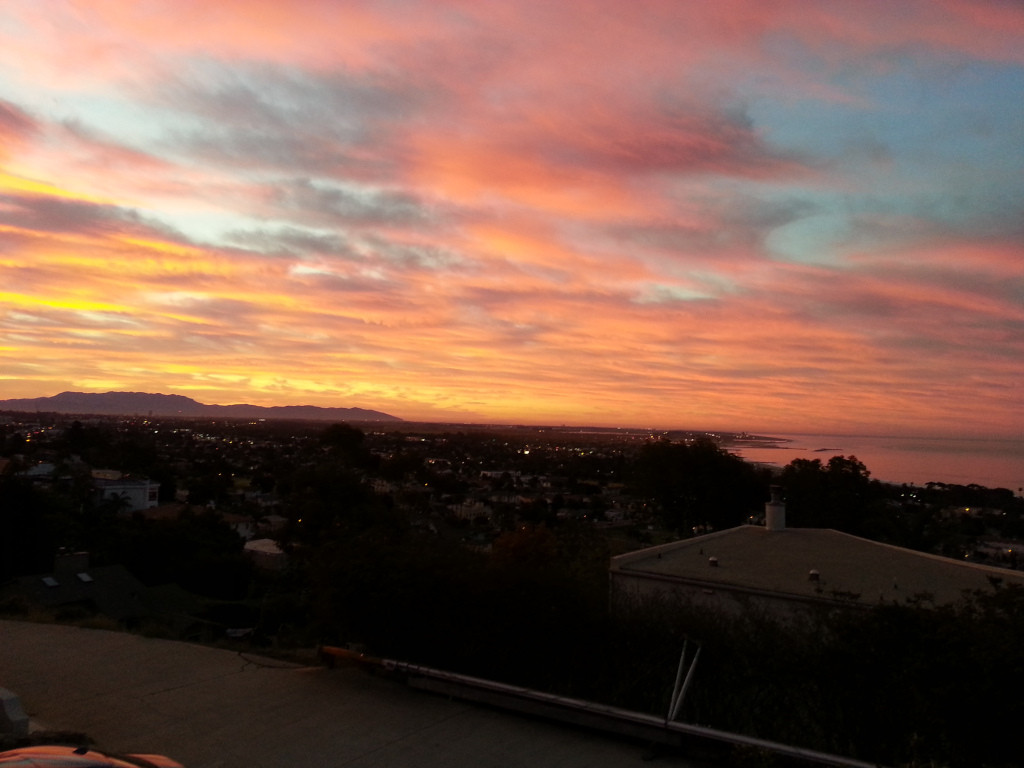 While it's nice to go back to the Northeast and visit family and see old familiar places, I don't know that I'd ever want to move back up there. California was amazing, just too expensive. As someone who was never terribly fond of the beach, I came to learn that the East and West coasts feel very different. Living near the ocean on the West Coast was amazing. I don't think I would enjoy the East Coast nearly as much. The Greenville area has been rather nice. It's been growing like mad though. I would say my biggest complaints are how bad the traffic is getting and how terrible way too many of the drivers are. Even though my wife and I are very much homebodies, we like to have the option of having a lot of things going on and nice restaurants to partake in, and this area has no shortage of happening things and happening places. In the 8 years that we've been here we've both garnered a lot of professional success and have achieved a pretty comfortable life here.

Like many later gen-xers that came of age through the analog to digital transition, I began playing around with computers and programming at quite a young age. I guess I had to be about 8 or 9 years old when my dad had bought a used Commodore 64 and stack of computer magazines from a guy he worked with. That was the inception of my love of programming and where I became a geek. Or nerd. Whatever. Yet for all my love of technology, like many others of my ilk, the older I get the more I seem to want to throw it all in the trash and go live in a cabin in the woods. I always find it funny that however unique we all are as an individual, there are so many ways that we feel and think exactly the same. I think the world would be a much better place if we would, instead of trying to feel special via our differences, learned to feel special about ourselves because we are all so tightly connected. Through the shared human experience.

So obviously programming and tech are big areas of interest for me. I think because I enjoy learning and knowing about things so much, I have a tendency to think literally everything is an interest to me. So I have to reign that in and focus on what do I actually spend time on. Music. Music is certainly a huge interest of mine. I listen to a pretty wide range of genres and enjoy most anything that isn't the most basic pop or pop country. Cooking, baking, and eating good food is something that I would certainly consider an interest. We make some pretty killer dishes. Baking can be a little hit or miss, but when it turns out good, it's effing good. Nature and the outdoors is definitely something that I enjoy and would consider an interest. I spend huge portions of my summers in the youth out in the woods and doing a lot of camping. Though for several years now I have definitely not spent enough time enjoying this interest. But yeah, day in and day out, I'm spending time with my wife mostly. I guess she could be considered a hobby and interest. :)

Some light gaming. On occasion. Generally when a new Zelda game comes out. Trying out different craft beers and taste testing bourbons and wines. Trying to stay on top of the things I know I should be doing to maintain and improve both my physical and mental health. So that's probably a good enough start to give you an idea of who I am and where I come from. You'll have to peruse the blog posts to learn more.